Sopa de tortilla (Tortilla soup) also known as Sopa Azteca is so simple but has so much depth of flavour! Tortillas are never wasted in Mexico! This is an awesome way to use old tortillas, those extra few that were heated but not eaten. Leave them out and let them dry out, then shallow fry them, making a tostada.

They make the base of the soup and are what gives it its name, Sopa de tortilla, and the delicious flavour. 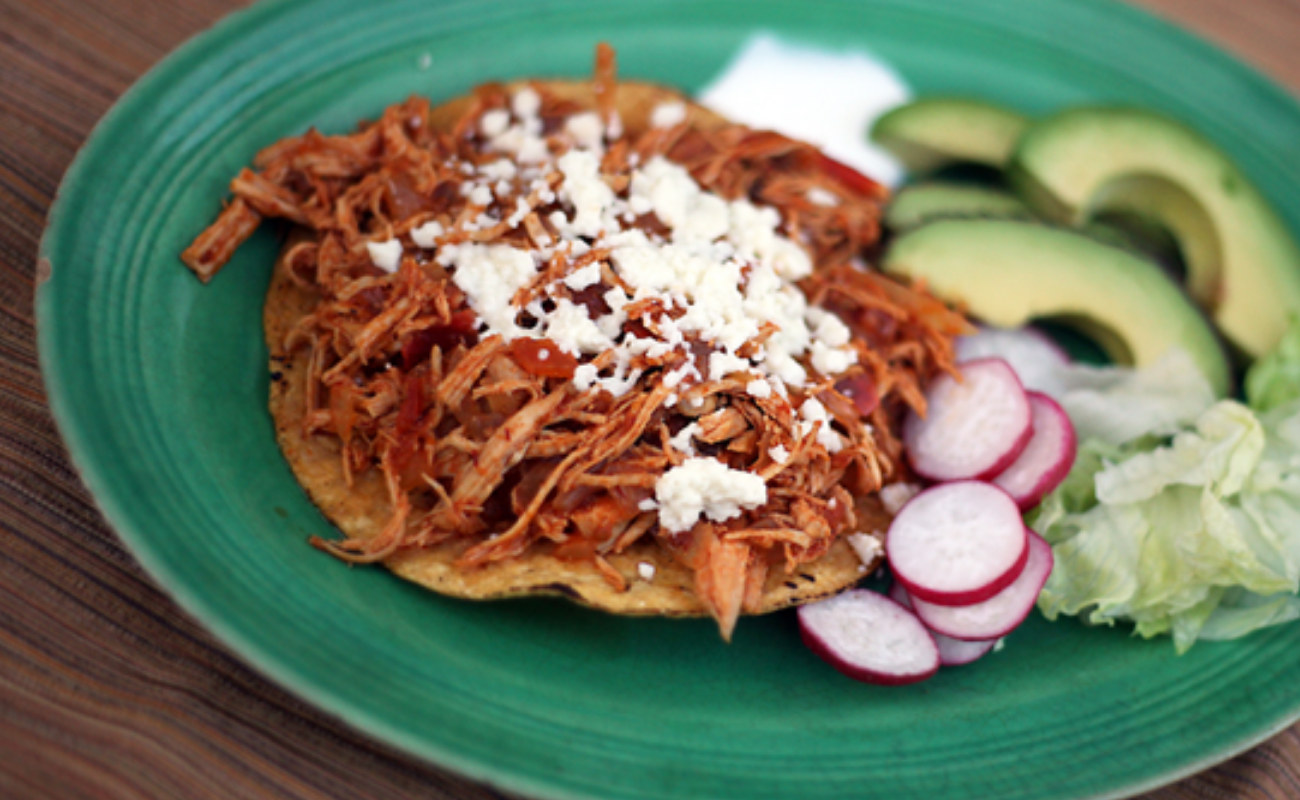 Chicken Tinga or Tinga de Pollo is shredded or pulled chicken in a chipotle & tomato sauce, it’s usually done with chicken or beef, but just about any meat would work. The chipotle gives the dish a delicious smoky flavour and adds a nice chile kick. 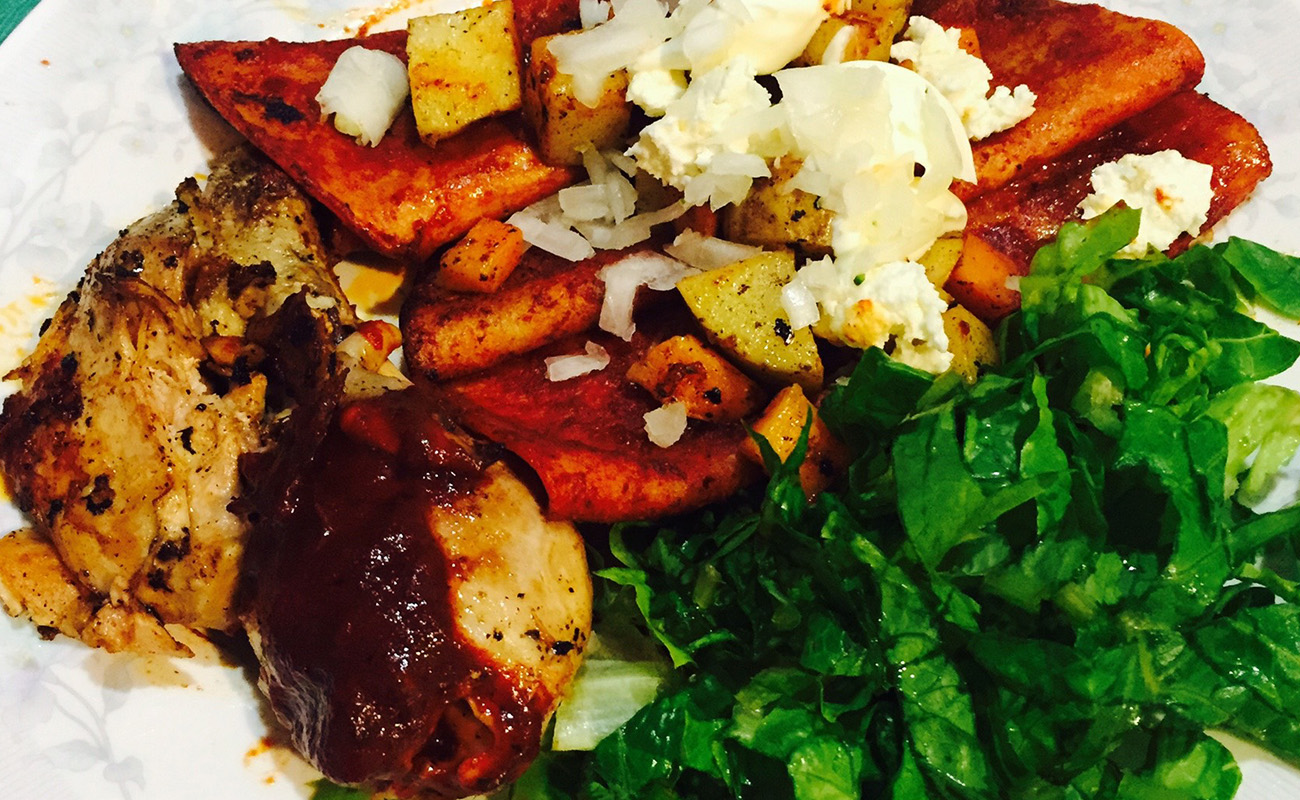 Enchiladas Placeras or Enchiladas Mineras are a speciality from Morelia in central Mexico. 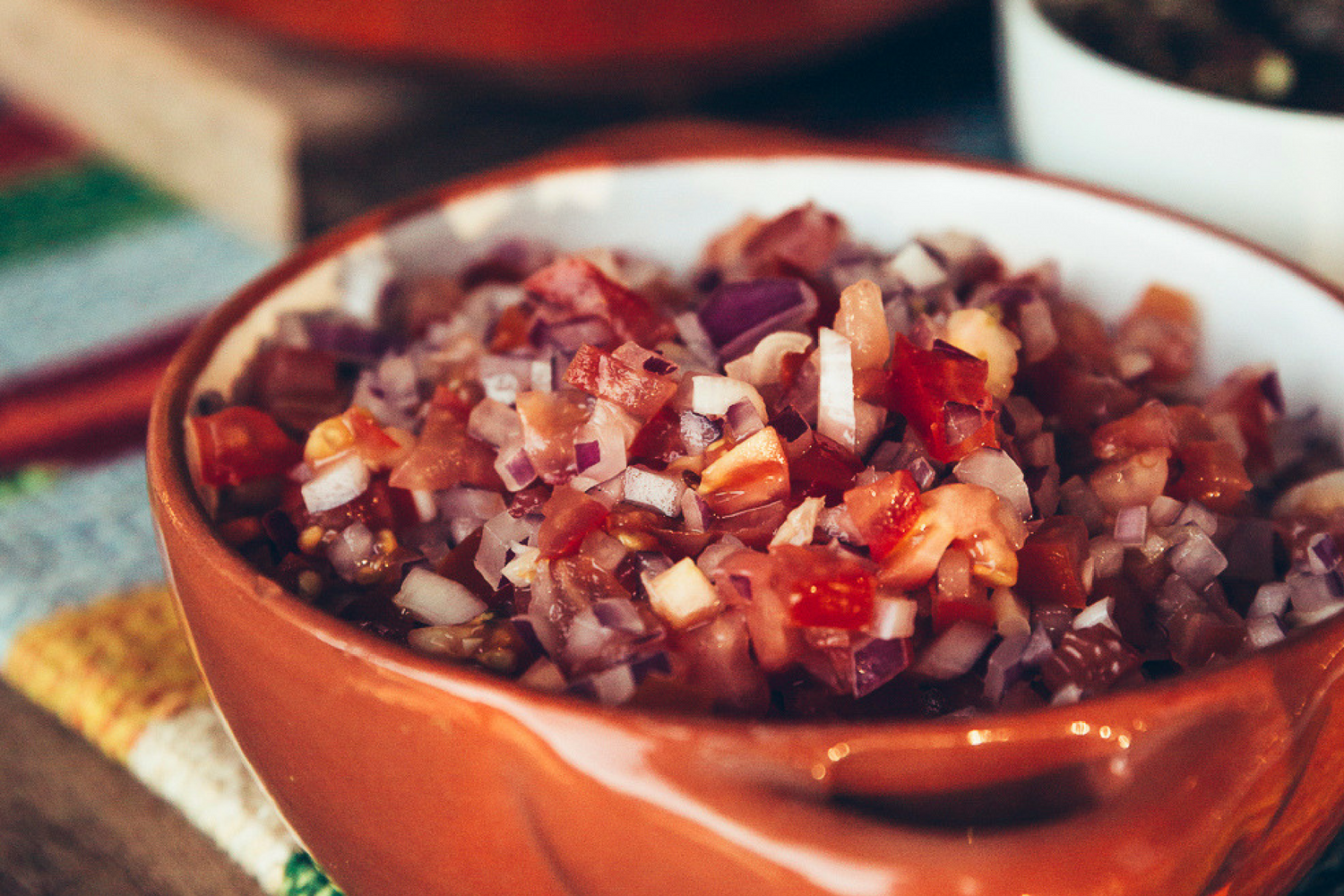 It is one of the key recipes that we have totally forgotten to share with you and think it is super important when making a Mexican feast.

Get the best mexican fiesta recipes delivered straight to your inbox!

Thank you! Your submission has been received!
Oops! Something went wrong while submitting the form.

Our organic totopos — the original corn chip — are made fresh in the Northern Rivers, NSW. 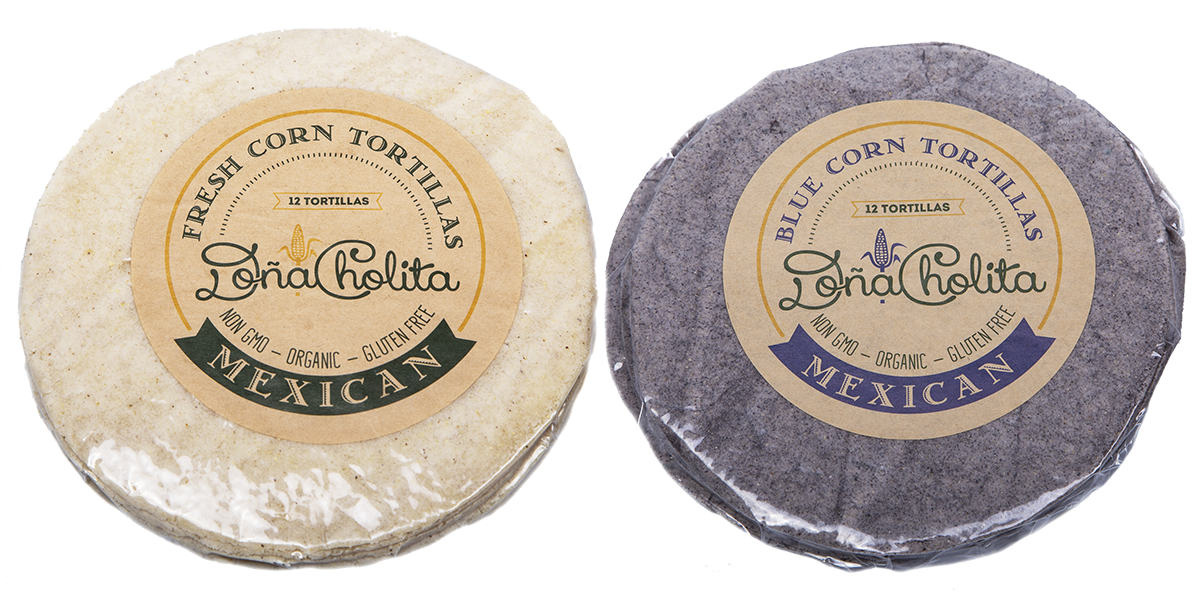 Our organic tortillas are made fresh in the Northern Rivers, NSW. 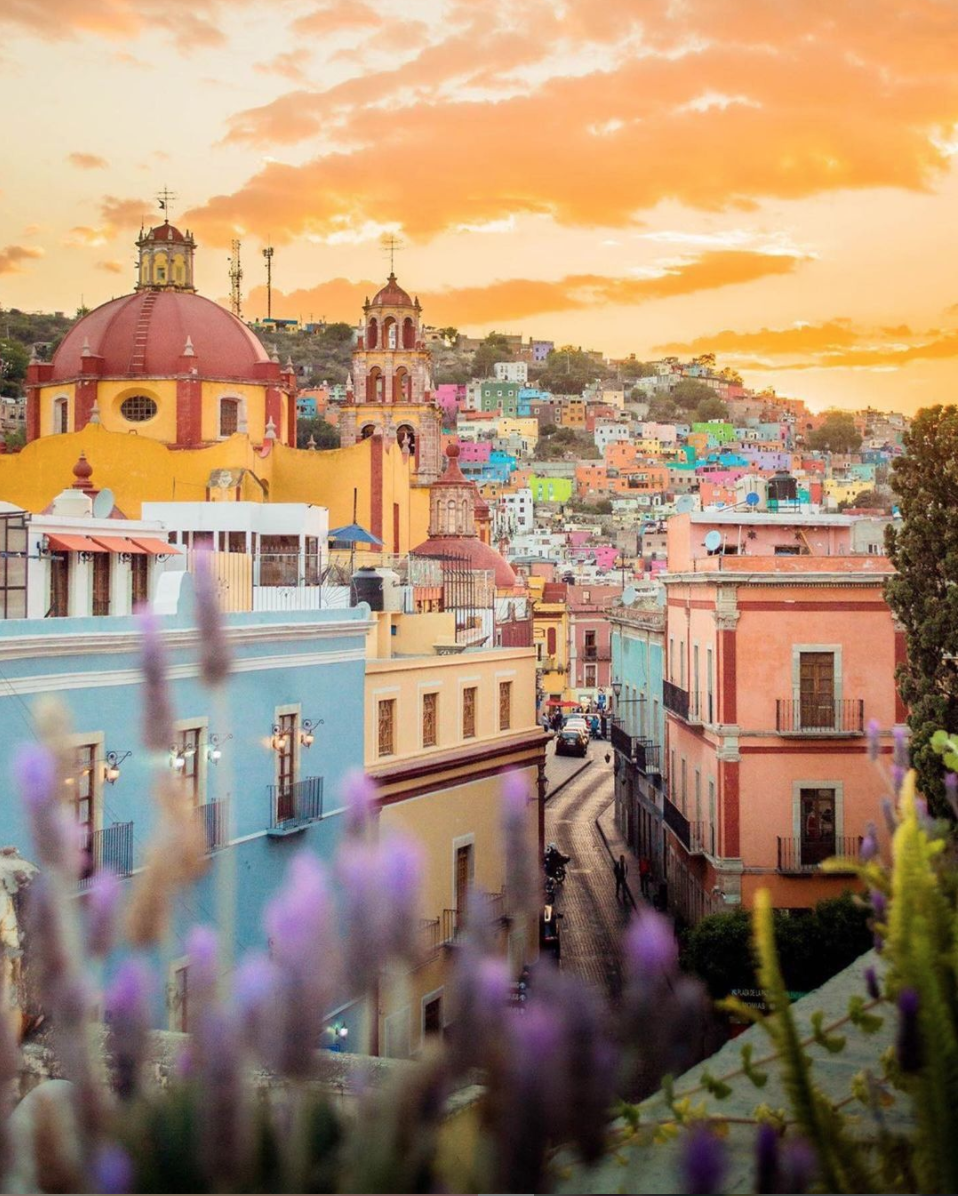 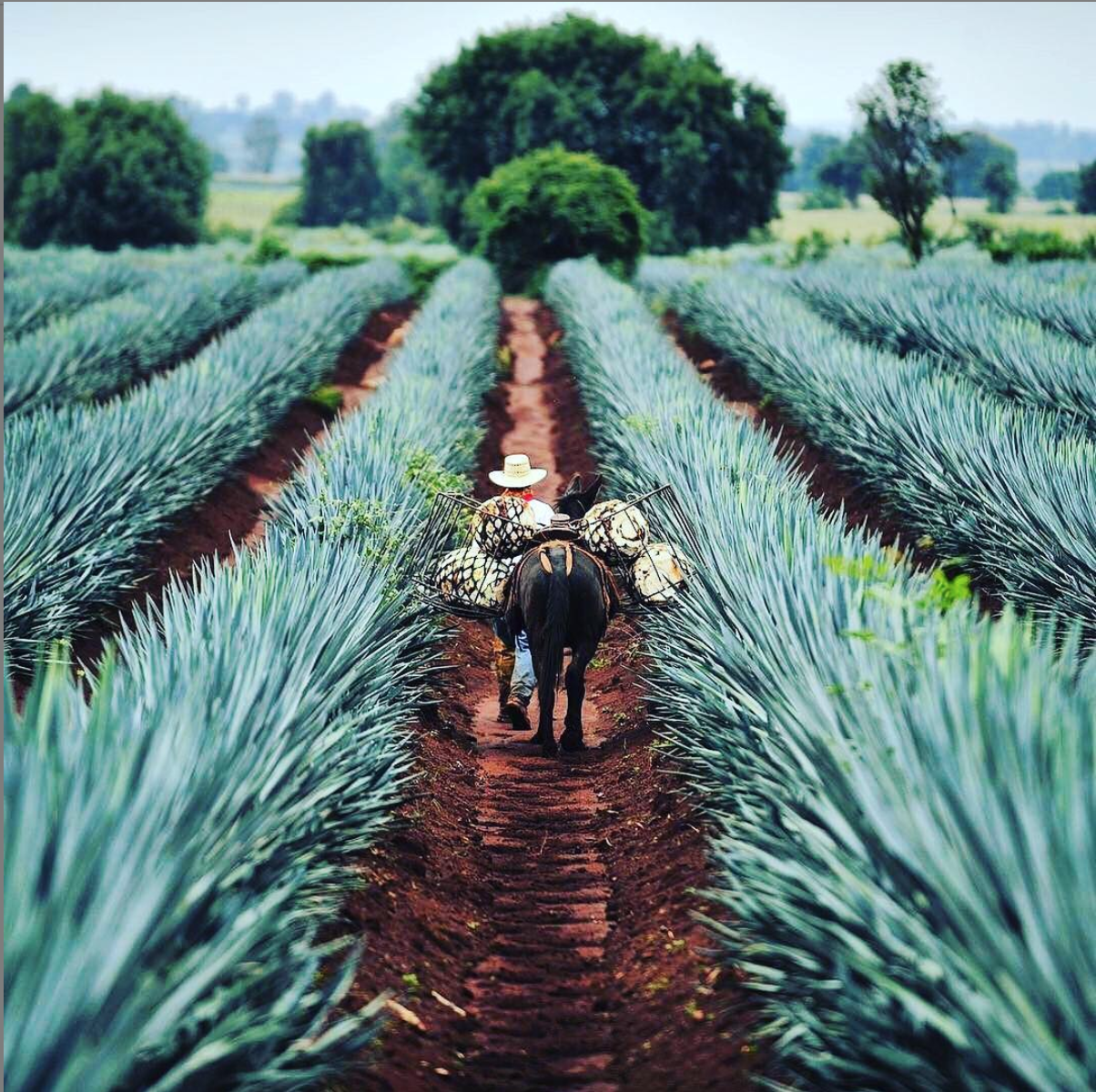 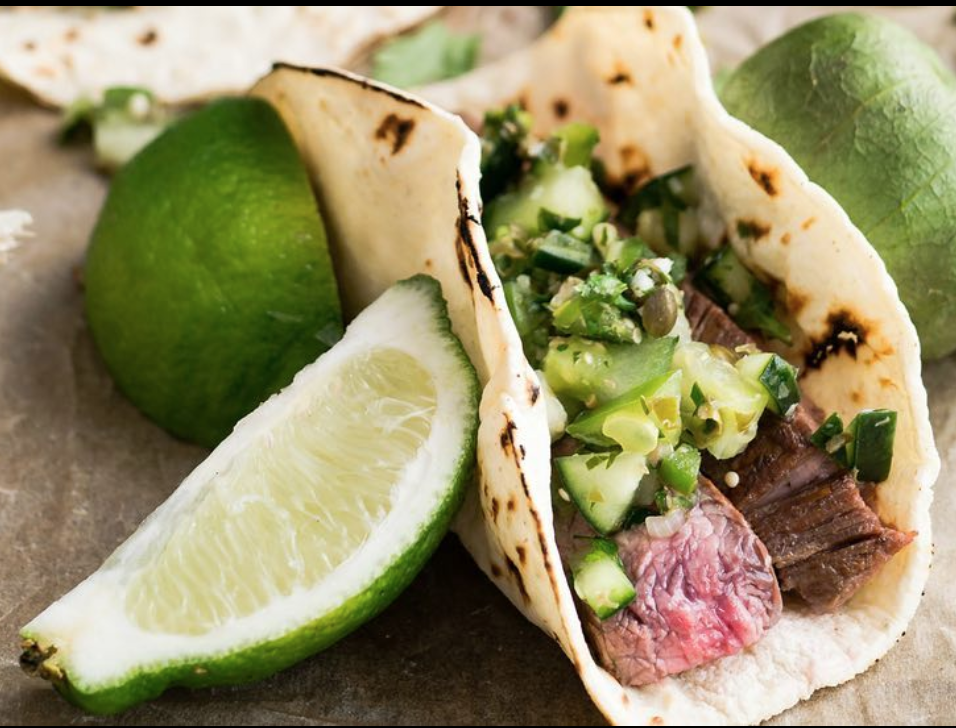 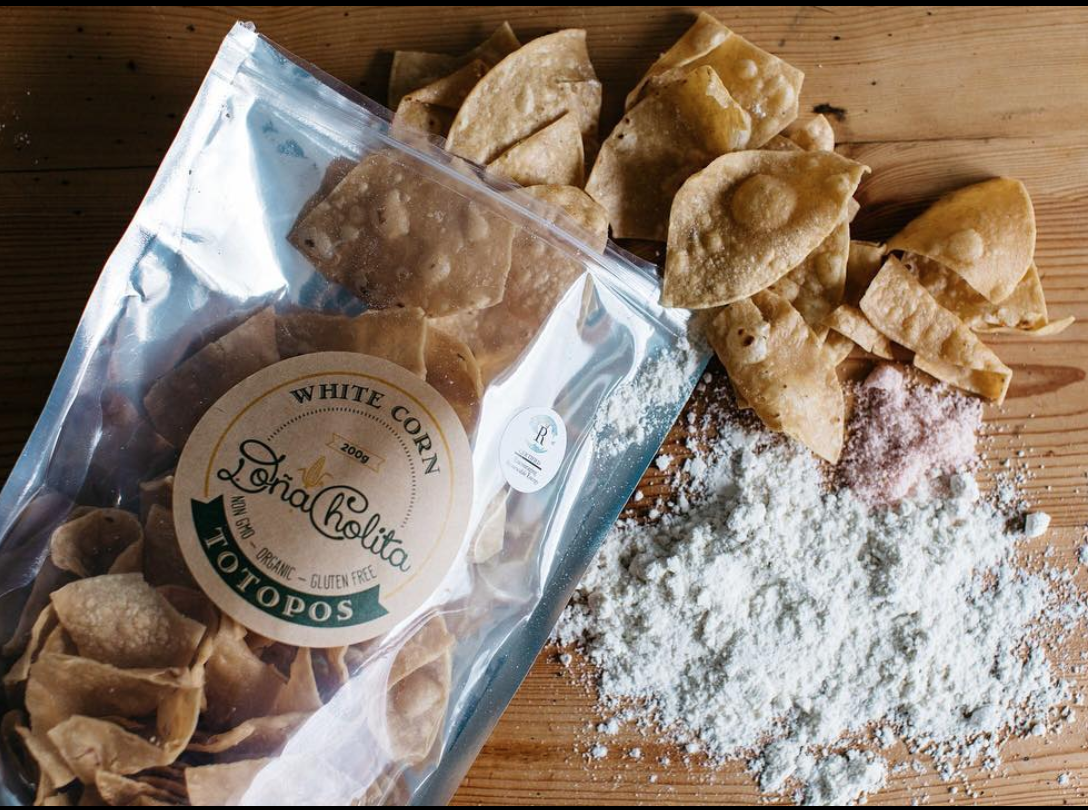